Saad Sarwana also know at “Pakistan’s #1 Comedian” and/or  “The Standup Physicist” has been a comedian for 20+ years. He has performed in every major comedy club on the east coast, and over 24 states. As a certified geek, Saad hosts the “Science Fiction and Fantasy Spelling Bee”.  Saad is also a two time MOTH StorySLAM champion. As a Physicist/Engineer, Saad has 40+ peer reviewed papers and is the past president of the US Committee on Superconductor Electronics. Saad had appeared on multiple Scifotainment (Scientific Entertainment)  shows on Discovery / Science Channel, including over 100 episodes on the TV show “Outrageous Acts of Science” (US) / You Have Been Warned (International). 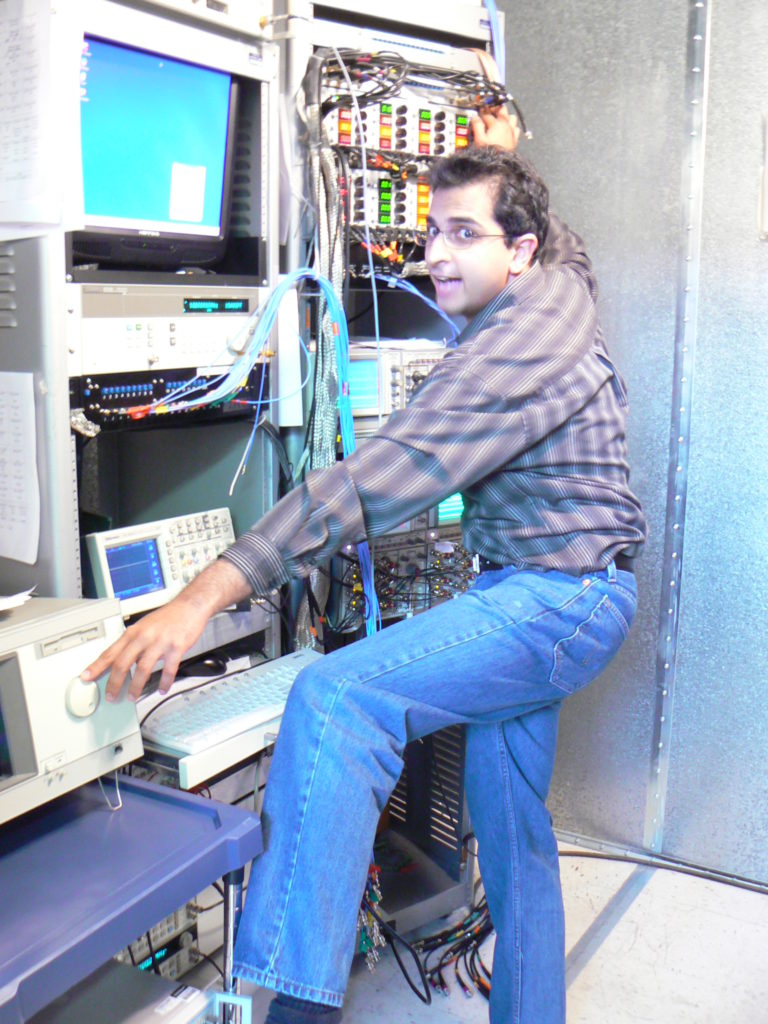 As a certified geek, Saad also hosts the “Science Fiction and Fantasy Spelling Bee”. SF&F spelling bee featuring words from Klingon to Na’vi, from Middle earth to Westeros. Study hard, but you won’t find these words in the dictionary, unless your dictionary was written by JK Rowling or Frank Herbert.

Saad was/is a featured expert on many shows.

Aside from doing comedy, Saad is also a Physicist. See his complete list of publications.